The Best Deal For Quality Prototype PCBs – Made in the USA 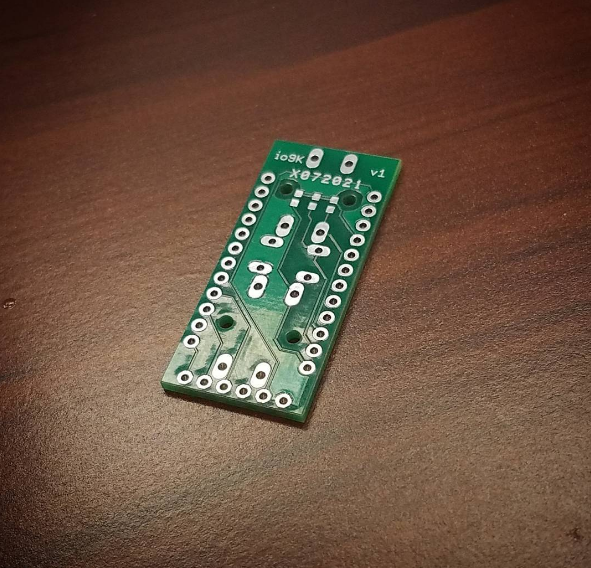 “Custom PCBs are always really expensive for small runs, which is why I was very doubtful http://www.basicpcb.com would make me 3 boards for only $9. They just came in and they’re great!”

How can you get low-cost PCB prototypes made in small quantities in the U.S.A?

BasicPCB has the solution for very small run PCB prototypes shipped as fast as 4 days…in fact, our longest lead time is only 6 days!  Since the boards are 100% manufactured in the United States, they are shipped via USPS FREE!

Why Choose BasicPCB for PCB Prototyping?

How can BasicPCB offer offshore pricing on 100% U.S. Manufactured PCBs?

BasicPCB was created specifically to meet the needs of electronic design hobbyists, makers, and professionals that are looking to have their quality PCB prototypes made in very low quantities, cheap, and shipped in less than a week.

BasicPCB focuses only on two sets of printed circuit board specs and does not offer any high-tech features or special processes and we do not provide custom quotes. By focusing only on the basics we are able to pass the savings on to you. Automation has also allowed our 100% USA made PCB service to stay competitive with offshore PCB manufacturers without cutting quality or turnaround speed.

While other US PCB manufacturers must extend their lead times to weeks and lower quality to provide lower prices on their PCB prototype offering, BasicPCB relies on its fully automated “self-serve” model without the need for sales representatives or added labor expenses.